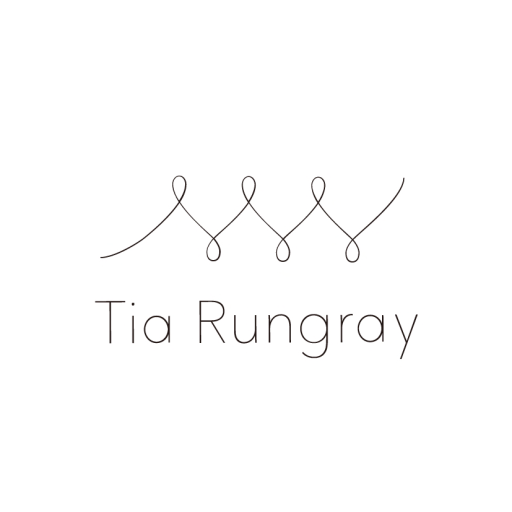 After releasing his first album 'Foresta' in 2013, he has been working mainly in the Tokyo metropolitan area and in the virtual space 'Second Life'.

Since 2015, he has produced the sound installation 'STRUKTURO' in Second Life.

In 2016, he participated in Senju LAB #1, a screening of his video works organized by composer Akira Senju, with video director Kenji Agata.

In March 2019, the music video 'Dancing Fly in My Head' (directed by Kenji Agata) was released with the cooperation of Akira Senju's office, Tokyo University of the Arts COI and YAMAHA.

Influenced by the ideas of Eric Satie and John Cage, Tia Rungray's music is primarily instrumental, using ambient sounds, piano, and even noise. He creates his own worldview with a unique style that incorporates ambient, post-classical and noise music. The fusion of sophisticated piano and violent and ferocious noise depicts the inner world of human beings, and the rough and raw live performance where stillness and motion coexist is not only soothing to the audience, but also makes them feel even madness.

His first nationally distributed album 'MindgEsso' was released on 29 April 2018 on the independent label Cat&Bonito. It has led composer Akira Senju to say "I've heard the air of the future".

On 27 July 2020, he released an album with Yorihisa Taura titled 'Juvenile' on the independent label 'Tannukineiri Records'.

In 2011, he entered the Music Department of Tokyo University of the Arts. He has studied piano under Akiko Ishikawa, Yoshiko Akaike and Takashi Fujii, and acoustic music production under Tatsuhiko Nishioka.

Since 2013, he has been self-producing the electroacoustic music project 'Tia Rungray'. He also founded Non-REM Records (now Non-REM Studio).

His experience as a PA operator in a live music club has led him to work as a freelance sound engineer, producing sound for artists, as well as providing exclusive PA and design services as a total art producer

In 2020, he directed the music video 'Soft Strings', which was awarded a prize at the International Film Festival.

In 2021, he did the sound design for the short animation "Nominosukune" (directed by Ryutaro Miyajima), which premiered.