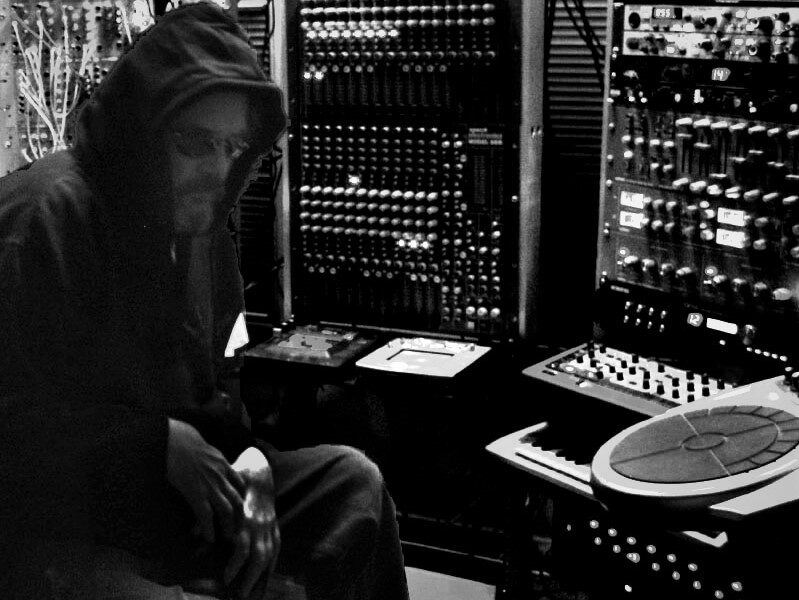 I started my musical journey back in elementary school on the East Coast playing boogie woogie tunes my frisky aunt taught me on my mother's piano.

In high school I had moved on to playing folk guitar. In college I was introduced to psychedelics and Pink Floyd and my destiny was sealed.

I took an introductory class in electronic music at University of Maryland in 1973 and got my hands on my first synthesizers, an EMS VCS3 and a Moog series III Modular.

Later that year I moved to California and soon after enrolled in a Music Theory curriculum at College of Marin. While there I learned to sing, and play the clarinet, violin, and better piano.

I worked a part time job there as their recording engineer just so I could have access to their ARP 2600. It wasn't until 1990 that I could afford my first synth, a used minimoog, for which I paid $440.00.

In 2000, I bought my first modular, a Doepfer A100 system, and it was after this that I started to record my efforts. This first phase of production, under the name of Tapewarm lasted until 2009 when I moved from Petaluma to Inwood.

Once established up north, in the woods, I began to grow my modular, a process that continues to this day.

I have augmented it with various sequencers, drum machines and stand alone synths, enough to spill into two rooms of music making now. I feel I finally have all the tools I need to make my goofy music. Long may it last.